When the U.S defeated Mexico in a brief war, the Treaty of Hidalgo (1848) negotiated the settlement between those colonial powers. As spoils of war, Mexico surrendered to the United States claims to most Apache lands. No one consulted the Apaches on this vast land transfer. The Apaches doubled down in defending their homeland against the U.S trespassers in as fierce of a manner as they did with the Mexicans. The result was bloodshed for all parties.

The post treaty US government encouraged white Christian civilian encroachment into the new territories by enticements of land grants, and other benefits to provoke the migration. As like today, the Apaches saw the necessity to defend their homeland borders, or face cultural annihilation. In turn, the government structured a pacification effort to wean the savage from the savage, by gifting them settlement parcels and farm equipment too, but prohibiting the traditional nomad ways.

Many bands refused the ‘New Apache’ program, left the reservations and engaged in hostile actions to disrupt the endless flow of migrants. The apache ‘renegades’ rousted ranches and settlements and then skirmished with the army pursuers in flight. In the end, they could not successfully stem the flow of migrants across their borders and most succumbed to the government pacification effort. But not all.

Several bands chose a different approach and slipped into the wilds to conduct guerilla warfare against the Army and ranches, disrupting commerce and panicking the settlers into calling for full extraction; deportation to places they could never possibly return from. (Florida and Alabama were primary incarceration centers).

The Chihuahuas were the worst ‘defender offenders’, and had capable war leaders (Geronimo, Lozen, Victorio, Juh) who continuously out-smarted the Army. The Army in response recruited from the ranks of the pacified enough former warriors into service to track and kill the renegades.  This search and destroy tactic of attrition lasted for years, but eventually succeeded. Any associated with last of these Apache troublemakers were loaded onto cattle cars and shipped from Arizona to Florida (1889). The bulk died in their Florida incarceration. After twenty-six years of prison, the government pardoned those left alive. No record if any ever made it back to their land of birth.

You are visiting APACHE! , a gallery page of: 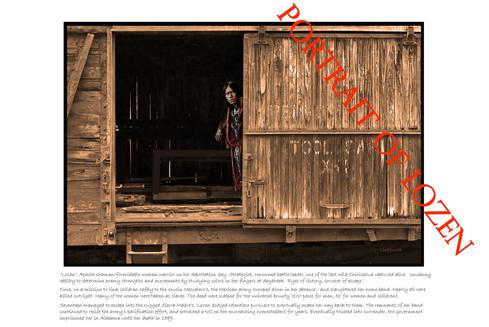 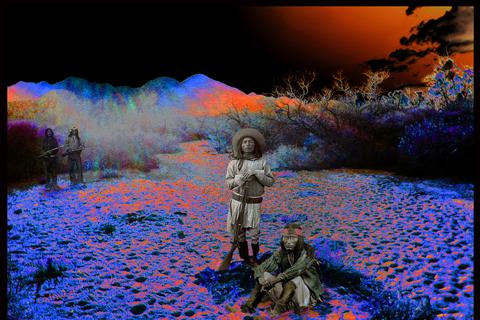 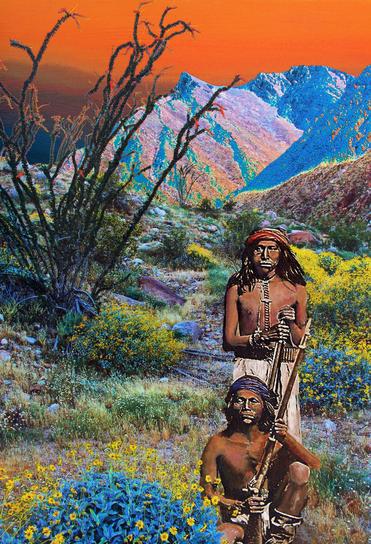 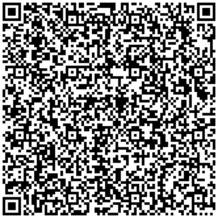 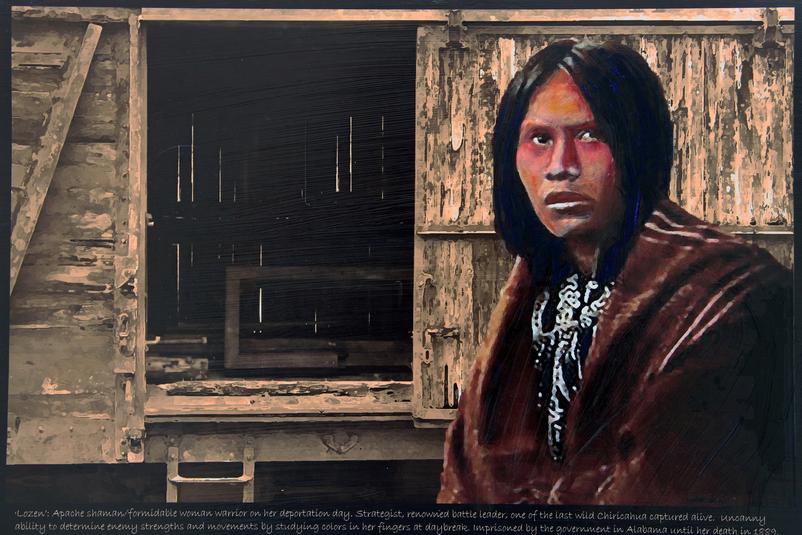 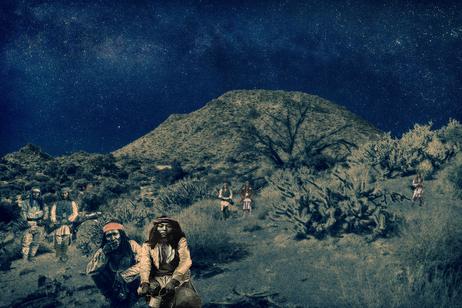 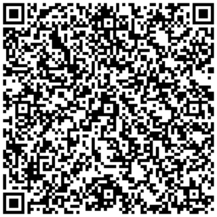 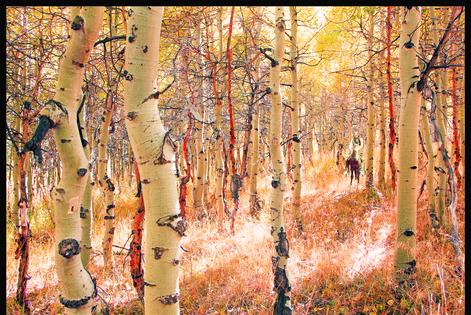 The Capture of Natchez

Highest of the Lowland 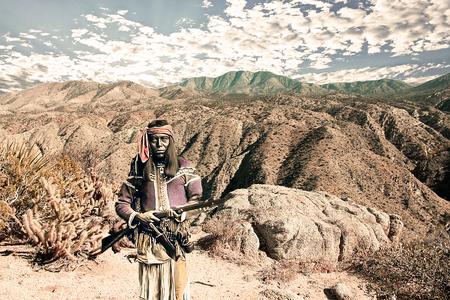 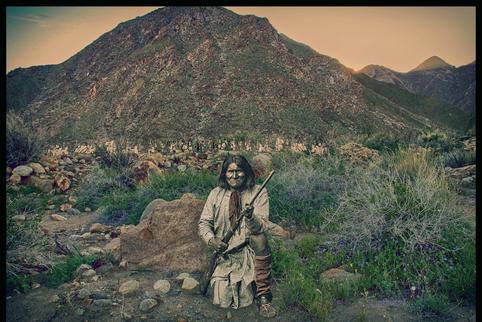 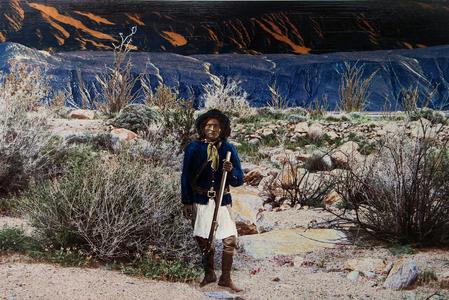 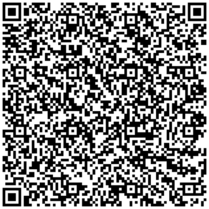 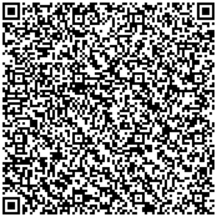 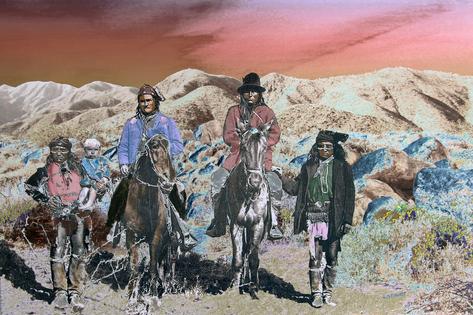 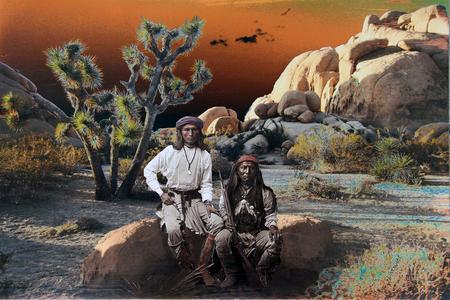 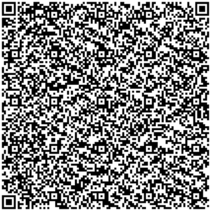 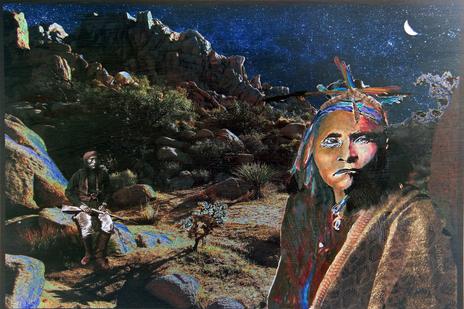 'Border Art' does not have to be contemporary, you just have to know the legacy 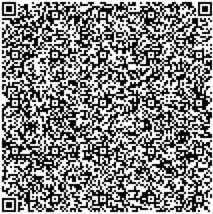 ​​​Apache!: This series consists of one hundred fifty year old US archival photographic images of Apache Indians, (as well as from other photographic resources), repurposed via compositing fragments into the artist own enhanced fantasy landscapes.

The U.S government images are on the cusp of heartbreak, and the intention is to carry that forth. The other sourced images are postcards; newsprint pictures etc, and often celebrate nobility after the fact. Never once does it appear the subjects are pleased about the ‘noble’ mock up’s, and I would hope their ghosts forgive me for considering their souls for my own projects metaphoric border commentary. In the least, I think there is enlightenment offered. (QR codes discuss picture historic events)

All the photos, regardless of source, are so horribly scratched, pixilated, or focally distorted, that I have to hand paint many in oil to bring life back to the subjects. By doing this, I confuse the historical character a little further, but still, representationally true. Others, I re-photograph to calm the mixing of media’s and then paint atop a second time.

I suspect, via publishing them on my social media, these re-purposed ‘phonies’ will drift into the public domain, and some other artist will extrapolate further, until my romance and heartbreak will butt into ‘reality’. They are all unique, albeit contrived, yet someone else will eventually snare and republish them. And that is how myths are perpetuated. 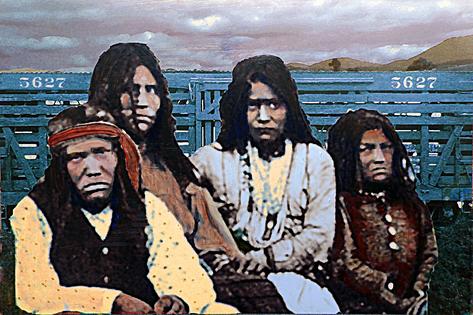 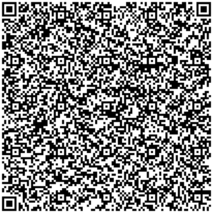 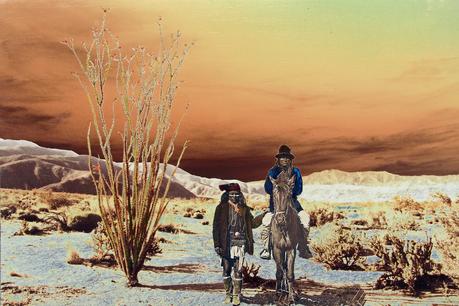 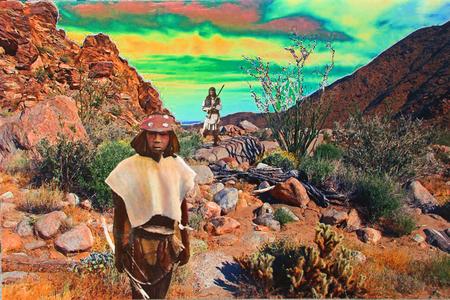 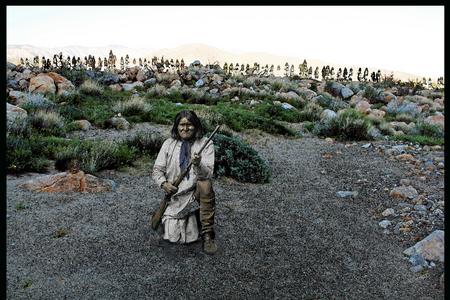 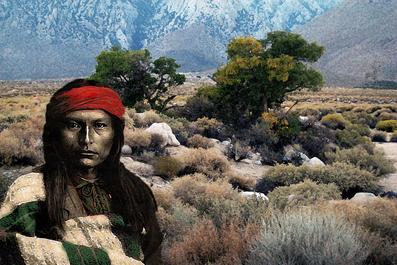 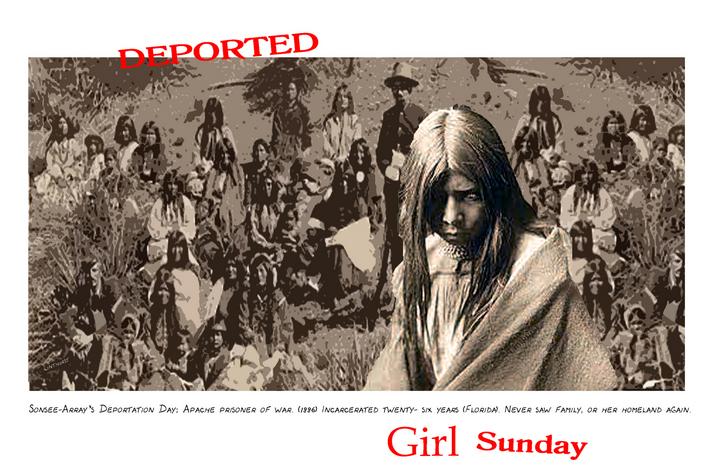